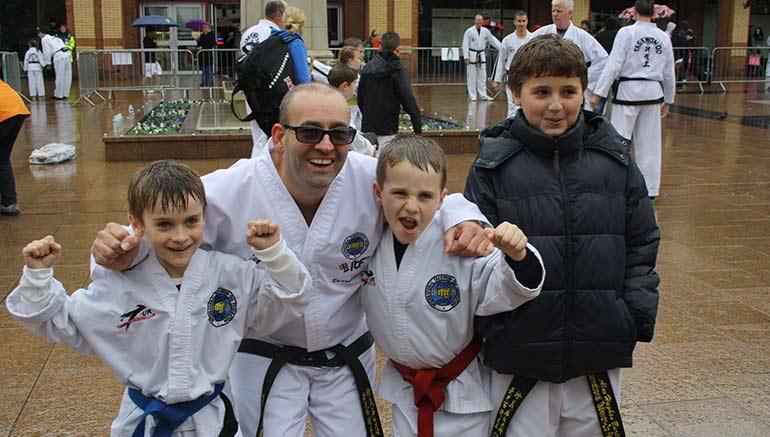 Darren started training in Taekwon-Do in 2007 under the tuition of Mr Paul Hafren (2nd Degree), at the Warrington club.

12 months after he started training Mr Hafren unfortunately had to end his instructing, so Darren continued his training under Mr James Miley (6th Degree) who is the Chief Instructor at the Trident Taekwon-Do Academy.

His training was then based at the South Trafford College in Altrincham, until the Trident Taekwon-Do Academy was opened in Sale, in the year 2010.

Darren rose through the ranks quickly, gaining his 1st Degree Black Belt in the year 2011.

At this point he began to assist Mr James Miley at the Warrington club. He quickly got the bug for Instructing and took over running the classes after passing his 2nd Degree Black Belt in the year 2013.

Soon after this he then took on the Chief Instructor role at both the Bolton and North Manchester clubs. 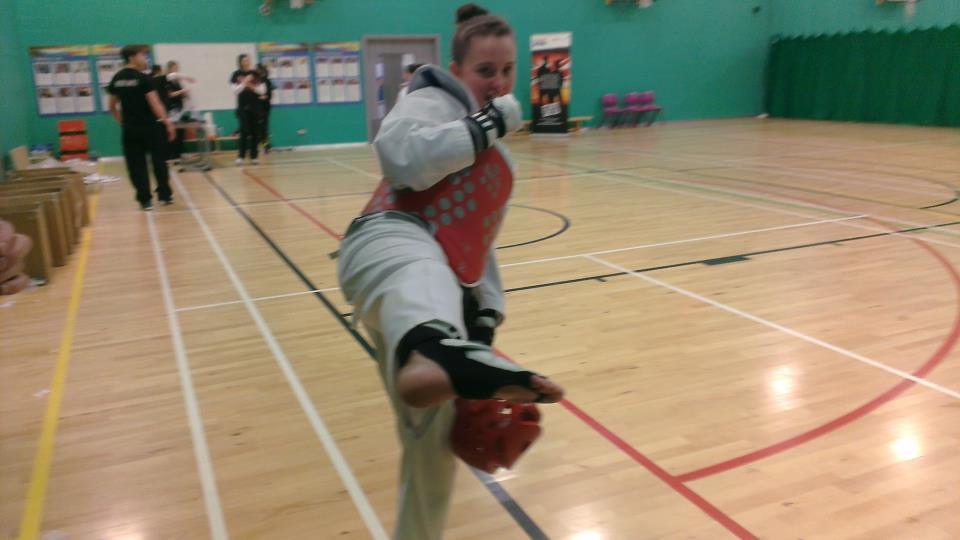 Lorna started her training in 2004 at the age of 11, under the tuition of Mr James Miley (6th Degree) at our Warrington club

Taekwon-Do seemed to come naturally to Lorna as she soon became successful in many local and national tournaments during her colour belt years. She continued to blossom and quickly rose through the ranks by gaining her Black Belt in 2007 at the age of 14. Then becoming a 2nd Degree Black Belt at the age of 17.

As a junior Black Belt she enjoyed many continued successes at local, National and International level.

Further highlights were to follow when at the age of 17 she won a Gold medal at the 2011 PUMA Open World Championships.

To round off her continued successes, in 2012 Lorna was invited by GB Taekwondo to attend trials for the Olympic squad, aiming for a place at Rio 2016. A very proud moment indeed.